An architect should live as little in cities as a painter. Send him to our hills, and let him study there what nature understands by a buttress, and what by a dome. 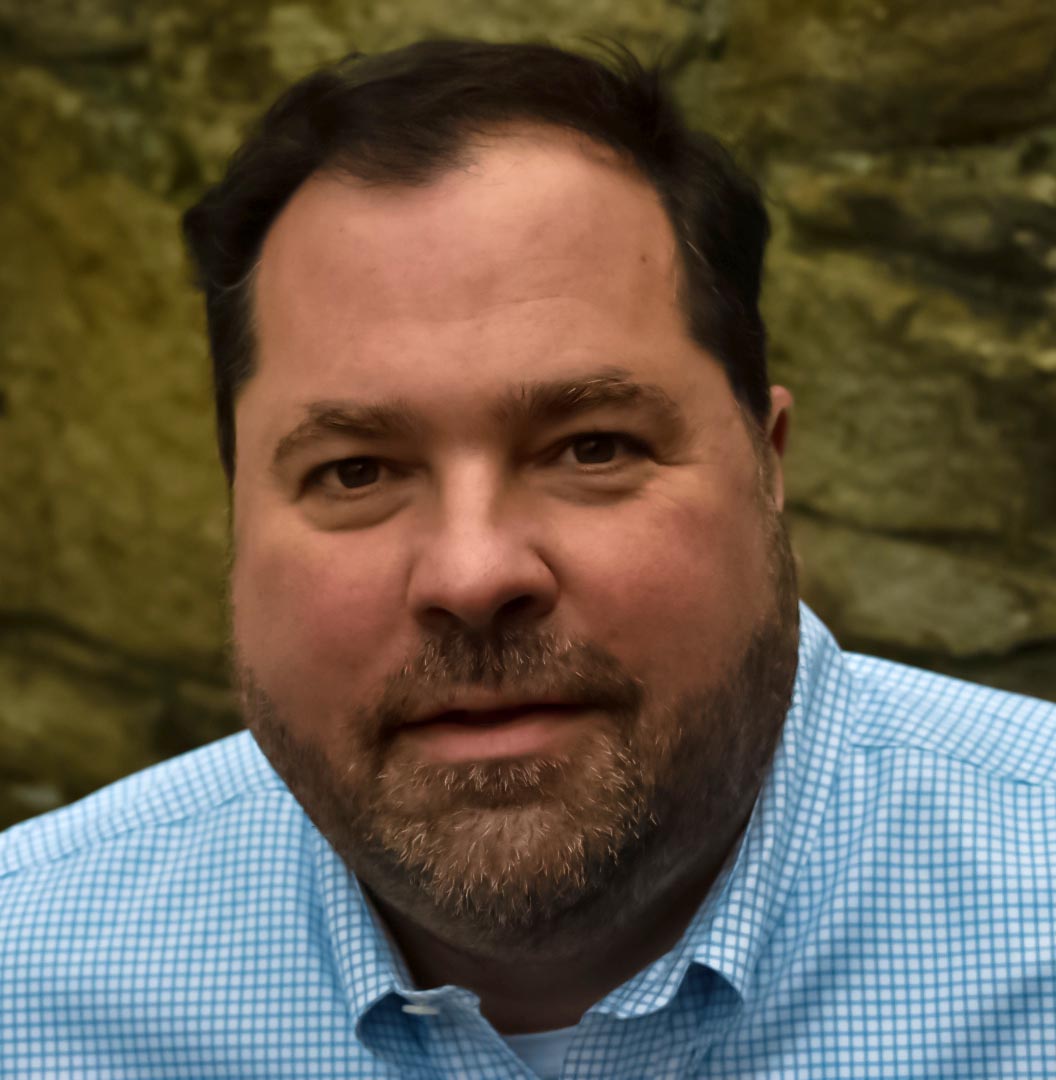 Tad started forming his passion for architecture at an early age.  He would help his father, a licensed electrician, on various construction sites and projects, learning the business and becoming familiar with how buildings were constructed and their relationship to the sites.

In the spring of 1995, Tad graduated from SCAD, Savannah College of Art & Design, with a Masters of Architecture.  Tad began working with DWB Architects, Inc. in the summer of 1995 where he focused on educational facility projects. As intern architect, his responsibilities were to assist in all phases of the project including construction administration.

Tad began working with Culpepper, McAuliffe and Meaders in 1997. As project architect, his responsibilities were to design, document, and coordinate all phases of projects, all of which were in the hospitality industry. Examples include the $70 million expansion to The Omni Hotel at CNN Center in Atlanta and the $65 million expansion and interior renovation of the Hyatt Regency Dallas.

In 2001, Tad completed his internship, passed his architectural exams and became a Registered Architect.

In 2002, Tad left Atlanta with his family to move to Asheville, NC where he began work with Bowers, Ellis and Watson Architects. Responsibilities as Project Manager required his attention and professionalism on large, comprehensive architectural and construction endeavors in the institutional realm.

Tad was recruited by Allison Ramsey Architects in 2004 to open the Asheville satellite office as its Office Director. With his experience in management, hospitality, education and commercial architecture, brought a refreshing facet to the firm. He managed 11 employees at the office’s peak and supervised over 325 projects. Designs focused on traditionally inspired single family/ multi-family homes, commercial buildings, mixed-use, traditional neighborhood development, town planning and plan books.

As of 2009, Tad is owner/architect at T.A.D. Architect. PLLC based in Asheville, North Carolina.

He is a registered architect in North Carolina, Georgia and South Carolina. He is certified by the NCARB,  LEED AP – BD+C, and the American Institute of Architects.